Do you have passions?
Do you like to study?
Do you want to develop
your talents?

More about the Fund

Do you have passions?
Do you like to study?
Do you want to develop
your talents?

More about the Fund

The foundation was established to support young talented people in their further development. The Foundation will carry out its mission by running educational and development programs. The first is the Scholarship Fund.

Rafał Brzoska is the originator, creator and president of the management board of Integer Capital Group, a leading delivery platform for e-commerce. The flagship company of the group is InPost, which revolutionized the parcel market in Poland. The first Paczkomaty® appeared in Krakow in 2009 and quickly became a characteristic element within Poland’s cities. Today, it is the largest and most accessible automatic network for collecting and sending parcels in Europe. In July 2021, InPost took over the French logistics giant Mondial Relay for EUR 513 million, which was the largest Polish private foreign investment of that year and allowed the InPost Group to enter - apart from Great Britain and Italy - the markets of France, the Iberian Peninsula and Benelux. The company's entry into the EURONEXT-Amsterdam stock exchange was the biggest debut of a European technology company in the history of the continent. What is important, one of InPost's priorities has been to care for the natural environment and achieve climate neutrality. For Rafał Brzoska, charity is also very important, which he believes is one of the basic pillars of modern business. From the first day of the war, the businessman personally became involved in helping Ukraine. On his own initiative, for the needs of humanitarian transport, InPost has put at its disposal hundreds of trucks and thousands of employees. Additionally, a 34-car train - the largest privately funded transport with humanitarian aid for the civilian population - reached Kharkiv to the east of Ukraine. Thanks to the involvement of Polish entrepreneurs, whom Rafał Brzoska turned to, many products were purchased with discounts, some companies gave them for free - hence the name: Convoy of Polish Hearts. A similar convoy was sent to Rivne. In Warsaw, thanks to the Omenaa Foundation's involvement, a support and education center for mothers and children from Ukraine was opened - RiO Edu Centrum.
Another motive of philanthropy for the creator of InPost is to support the development and education of those who are hindered by social or economic conditions. To this end, the InPost Foundation was established and addressed to the company's employees and their loved ones, encouraging continuous development - by acquiring new competences, developing creative thinking and building self-confidence. The creator of InPost had a similar motivation when he decided to set up a private foundation, Rafał Brzoska Foundation. 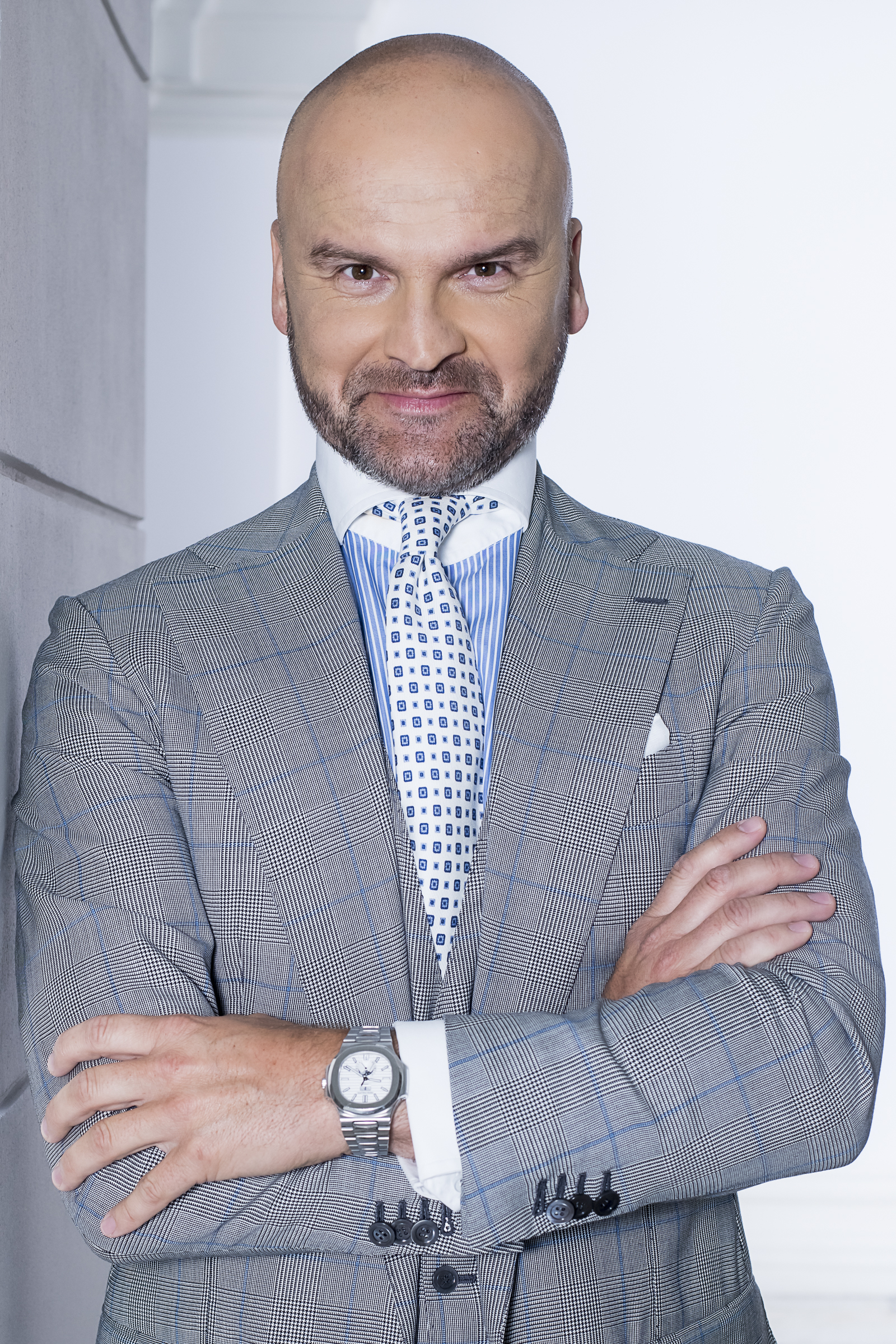 “I come from a tiny town myself, but my curiosity about the world and people made me wonder as to what is beyond the horizon. Perseverance and hard work have led me to where I am. I am happy to open a Scholarship Fund for people who are as hungry for success as me. "
- Rafał Brzoska
Zarządzaj plikami cookies
Aby zapewnić jak najlepsze wrażenia, korzystamy z technologii, takich jak pliki cookie, do przechowywania i/lub uzyskiwania dostępu do informacji o urządzeniu. Zgoda na te technologie pozwoli nam przetwarzać dane, takie jak zachowanie podczas przeglądania lub unikalne identyfikatory na tej stronie. Brak wyrażenia zgody lub wycofanie zgody może niekorzystnie wpłynąć na niektóre cechy i funkcje.
Manage options Manage services Manage vendors Read more about these purposes
Ustawienia
{title} {title} {title}